US Supreme Court Will Hear Challenge to ICWA 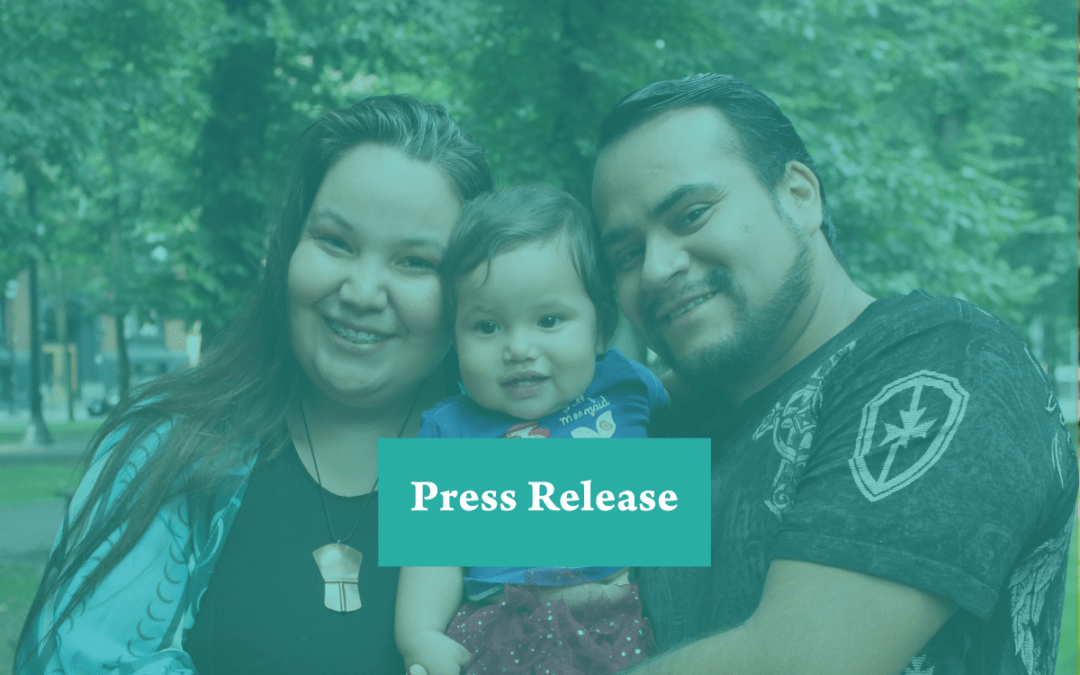 (Portland, Ore., February 28, 2022)—Today, the U.S. Supreme Court announced that it will hear a challenge to the Indian Child Welfare Act (ICWA), a 44-year-old law which has long been considered the gold standard in child welfare policy. The far-reaching consequences of this case will be felt for generations.

ICWA is widely supported by an impressive array of stakeholders within and outside of Indian Country. At the lower court, 486 Tribal Nations, 59 Native organizations, 31 child welfare orgs, 26 states + DC, and 77 members of Congress offered support for ICWA. These supporters recognize that ICWA is firmly in the best interests of Native children. In keeping them connected to their extended family and cultural identity, the positive outcomes are far-reaching and include higher self-esteem and academic achievement. Further, they recognize that collaboration between sovereign Tribal Nations and state child welfare systems is effective and just governance.

ICWA supporters are immersed in the historical background and present-day application of this law, which cannot be said of the few opponents who wish to overturn the law. In a coordinated, well-financed, direct attack, Texas and other opponents aim to simultaneously exploit Native children and undermine tribal rights. Their goal, weakened protections for Native children, would be a certain outcome of dismantling ICWA, clearing the way for bad actors to grow their control of Native land, Native industry, and Native futures.

The Protect ICWA Campaign (the Campaign) was established by four national Native organizations: the National Indian Child Welfare Association, the National Congress of American Indians, the Association on American Indian Affairs, and the Native American Rights Fund. Together, the Campaign works to serve and support Native children, youth, and families through upholding the Indian Child Welfare Act. The Campaign works to inform policy, legal, and communications strategies with the mission to uphold and protect ICWA.