Dr. Sarah Kastelic became the executive director of the National Indian Child Welfare Association in January 2015, assuming the responsibility from founding director Terry Cross. Dr. Kastelic was selected to succeed Cross in 2011 and spent four years under his guidance, assuming increasing responsibility of operations and management of the 28-year-old national child advocacy organization.

Prior to joining NICWA, Dr. Kastelic led the National Congress of American Indians’s (NCAI) welfare reform program and was the founding director of NCAI’s Policy Research Center. Her experience with NCAI gave her a sense of the need for timely, credible data to inform policymaking at the tribal and national levels. She also saw firsthand the tension between tribes reacting to the policy proposals of others and the opportunities for tribes to develop their own, proactive policy solutions.

Dr. Kastelic is Alutiiq, an enrolled member of the Native Village of Ouzinkie. After receiving a bachelor’s degree from Goucher College, she earned a master’s degree and PhD from the George Warren Brown School of Social Work at Washington University in St. Louis. 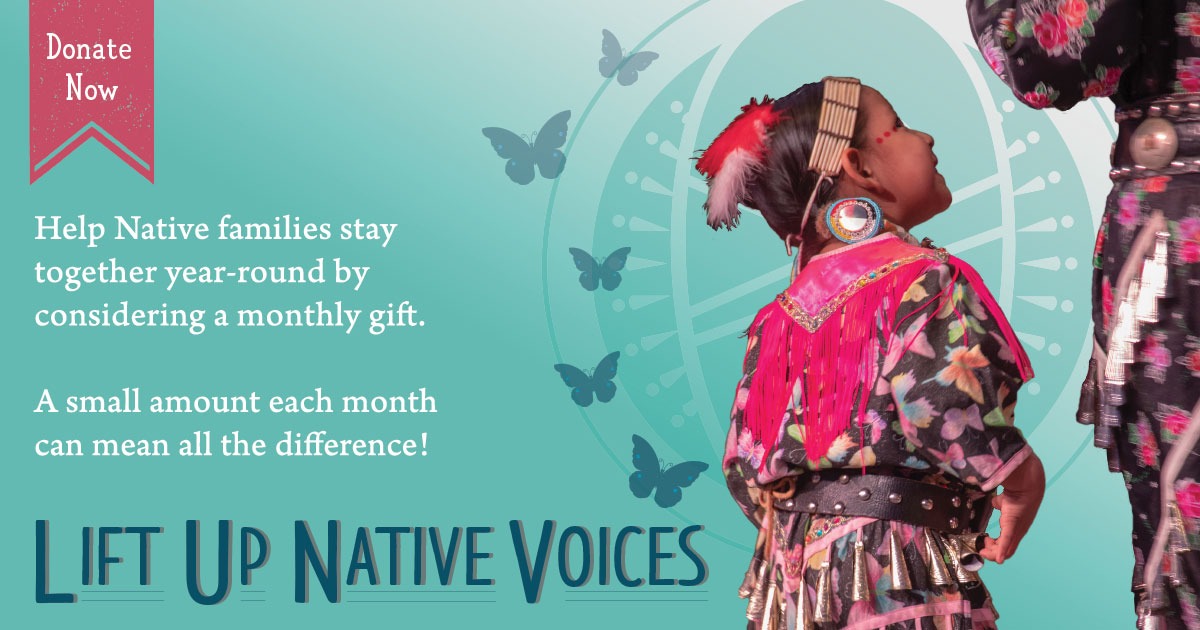 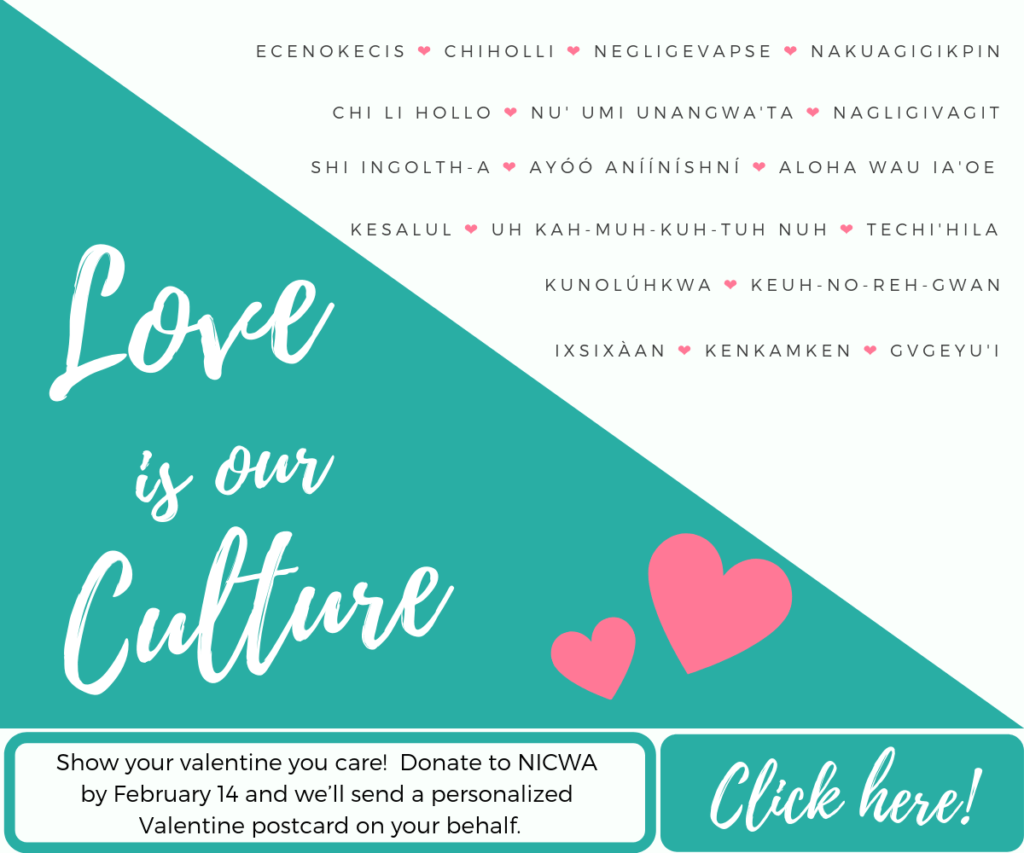